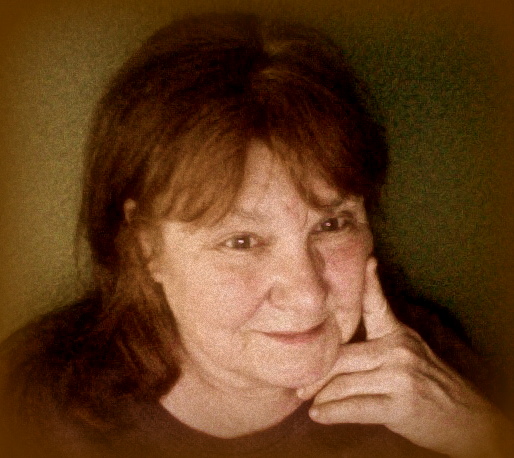 I Heart Hippos (and lounge jazz)

Hey, guys, I just watched the most gripping nature documentary about hippopotami! My goodness! I did not know that hippos are the nearest relatives of whales, and like whales, chatter to one another almost constantly when they are underwater. What fabulous mothers these talkative gals are! Their fellows, on the other hand, are into–well you know–things that fellows like. Fighting and yelling and stuff. Each hippo must eat about 80 pounds of grass a day, making me wish I could import a couple, just for a day, to rid my yard of invasive and unwanted foxtails.

Anyway. It seems de rigueur for the narrator of nature documentaries to be a mature man with a British accent. The main commentator for Indycar races, also a man with a few years under his belt, speaks with a similar accent, which may be why I am inordinately fond of Indycar racing, but not of Nascar, where the announcers usually sound like hillbillies. (I write this with profound apologies to my hillbilly friends).

Back to the hippos: as I watched the show, I had to applaud whomever selected the music tracks. There was brittle martial music when the guys fought, desperately dire music when the waterways dried up and fires came, sad and drawn out cello notes when one of the hippopotami died, quirky-but-elephantine music when the bull hippo scattered his dung (I frankly thought that they might have taken that act a bit more seriously; certainly the bull hippo did)...and then, for the lovemaking (which, with hippos, takes half an hour!!!), the song choice was some slow, sensuous lounge jazz that seemed absolutely appropriate. But since, other than having been a good mother and occasionally carrying a few extra pounds, I am no hippo, what do I know?

(Another similarity is that birds like to ride on top of hippos. Welcome to my world.) 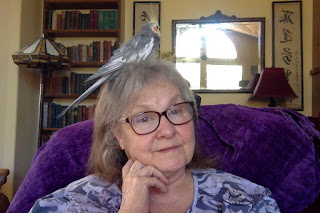 Thanks for your comments!

Mary Elizabeth (Leach) Raines
Mary Elizabeth (Leach) Raines is the author of a collection of short stories ("The Man in the GPS and Other Stories") and two novels, as well as several other books, short stories and plays. Many of these can be found on Amazon.com. Some are written under the name Mary Elizabeth Leach. She has won several awards for her writing. In addition to writing, Mary Elizabeth is a hypnosis instructor, the director of the Academy for Professional Hypnosis Training. She is a columnist for an international hypnosis magazine, and she teaches qualified individuals in past-life regression and guided imagery. Mary Elizabeth attended New England Conservatory of Music in Boston, where she was a piano performance major. Later she pursued independent film studies at UW-Oshkosh. She has won awards for a short film she directed and wrote, a screenplay, and a stage play. She is the creator of the popular Laughing Cherub hypnosis MP3s, available on CD Baby and other venues. In her free time, Mary Elizabeth creates fractal art, cooks, paints, dabbles with computers, gardens organically, and keeps bees.